Co-Founders Larry and Novica Olinger began this ministry after overcoming struggles in their marriage that included infidelity and depression. Through their faith in God and learning to love each other again, they birthed Marriage Matters Today. A ministry that is designed to help couples grow closer in their marriage by learning how to honor God and love their spouses the way God intended. We know that your marriage can be strong and healthy if you do it God’s way – Let’s get to work!

We are also pleased to share that Marriage Matters Today is a 501(C)(3) Ministry. 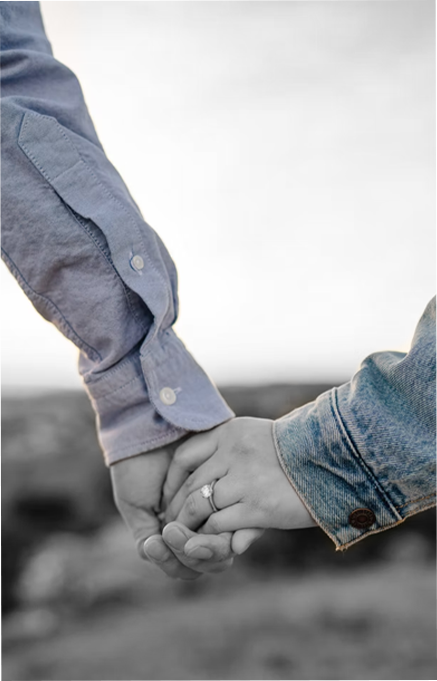 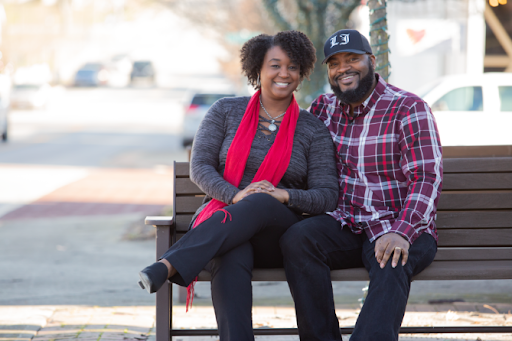 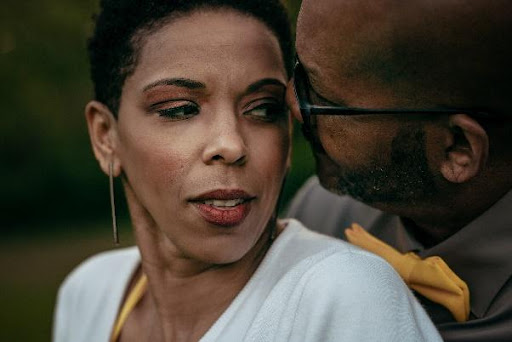 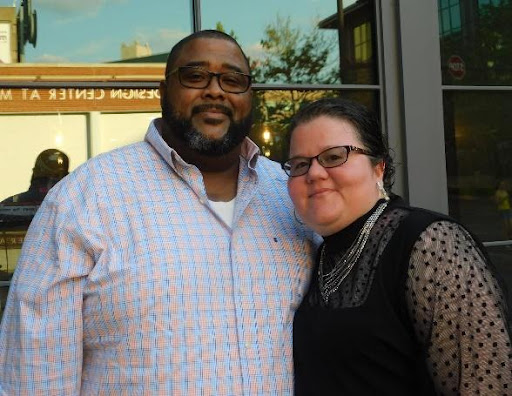 Larry and Novica have been married for over 24 years, they have three beautiful adult daughters, three granddaughters and three grandsons. After overcoming a difficult marital season (decades ago), Larry and Novica attributes their reconciliation to God being the source to which they were able to create an even stronger marriage. Their transparency in sharing their testimony, blessed many couples. They developed the desire to speak life into broken marriages, and after many years of mentoring couples, and serving in their church for more than 15 years, the Lord called them out to begin Marriage Matters Today. ​Their mission is to inspire, encourage and empower couples globally to have healthy God-fearing marriages. ​Larry and Novica are focused on equipping couples for a solid foundation in marriage, as well as conducting pre-marital coaching. Both are ordained Elders and have partnered with Fellowship of Churches in Christ as the fellowship’s marriage outreach ministry. They serve on the Campus advisory team and as Small Group leaders at Vineyard Columbus’ East Campus. Novica is currently serving as a Resident Pastor as part of the Pastors Residency Program directed by Founding Pastor Rich Nathan. They are marriage coaches for the marriage and family life ministry as well. This dynamic couple can’t help but bring laughter and fun wherever they go. Their leadership is well respected, and God has anointed them, as they have been a visible influence in their ministry and to couples globally for over 20 years.

Larry and Novica love to travel and explore new places. They even have a travel agency and love booking trips for couples and families as this is one of their core beliefs, families should not neglect spending time with each other!

“Be the one who loves the most in your marriage.”

Richard and Angel’s marriage journey began shortly before Richard committed his life and Angel recommitted her life, and both were baptized in the faith as a couple in June 2008. Seeking the Lord’s path, Angel became a leader for Women’s and Children’s Ministry and Richard was ordained as a Deacon and led Men’s Ministry. In 2015, they were then led to membership at Vineyard Columbus East Campus because it was a church big enough to serve them but small enough to know them. To promote the campus vision, Richard and Angel hope that in serving the Marriage and Family Life ministry by sharing their endearing testimony will encourage couples to put their faith in God and trust His plan for their marriage. When they aren’t planning, cooking or traveling, they spend most of their time with their children, Cameron and Saveen. Richard also has two adult girls from previous marriages, and by God’s grace, they have been able to keep close ties with Alicia and Chyna, despite both children being in different states. Richard was ordained Elder in 2022. Richard and Angel are currently marriage coaches for the Vineyard Columbus Church and have a passion for encouraging couples in the different seasons that marriages experience.

Derrick and Susan Thompson are humbled to join the Marriage Matters Today Team. They have been married over 11 years and have not been conformed to any box society attempts to place on couples. They are happy and content living their lives unconventionally as directed by God.

Derrick and Susan both committed their lives to Christ and were baptized as young people and blessed to have home churches that consistently encouraged and supported their relationship with Jesus Christ. Susan was part of a mission trip to Chile at the age of 16. Derrick preached his first sermon and was ordained a Minister in 1997, and in 2003 he was ordained an Elder. In 2007 Derrick had the honor of baptizing Susan at his home church, as she joined his church.

Both Derrick and Susan have a heart to serve and have held various roles inside the church as well as volunteering in the community such as being mentors to youth and feeding the homeless.

Derrick and Susan moved to the Columbus area and have been active members in the Marriage Small Group hosted by Novica and LJ (Marriage Matters Today Co-founders). Derrick and Susan served in an active leadership role with the youth ministry at Vineyard Columbus East Campus and participated in various volunteer opportunities. Their recent call has been to the foster parent ministry. They have welcomed many children into their home and have provided a safe place for them.

Derrick and Susan love to spend their free time traveling, camping, and spending time with their friends and family including their Son, and Miniature Schnauzer.

The Thompson’s love the Lord and desire His will to be worked out in their lives, so all Glory be unto God! They believe that it takes a village of support, honesty, and love to strengthen and encourage married couples.

“Through transparency, tears, prayers, and our faith God has sustained our marriage and allowed us to continue the journey together through many trials and tribulations. We believe other couples can draw closer to each other by drawing closer to God, which will enrich their marriage and strengthen their families.”